Booking direct means that we can plan your stay from start to finish and ensure every part is the 5-star service you expect. 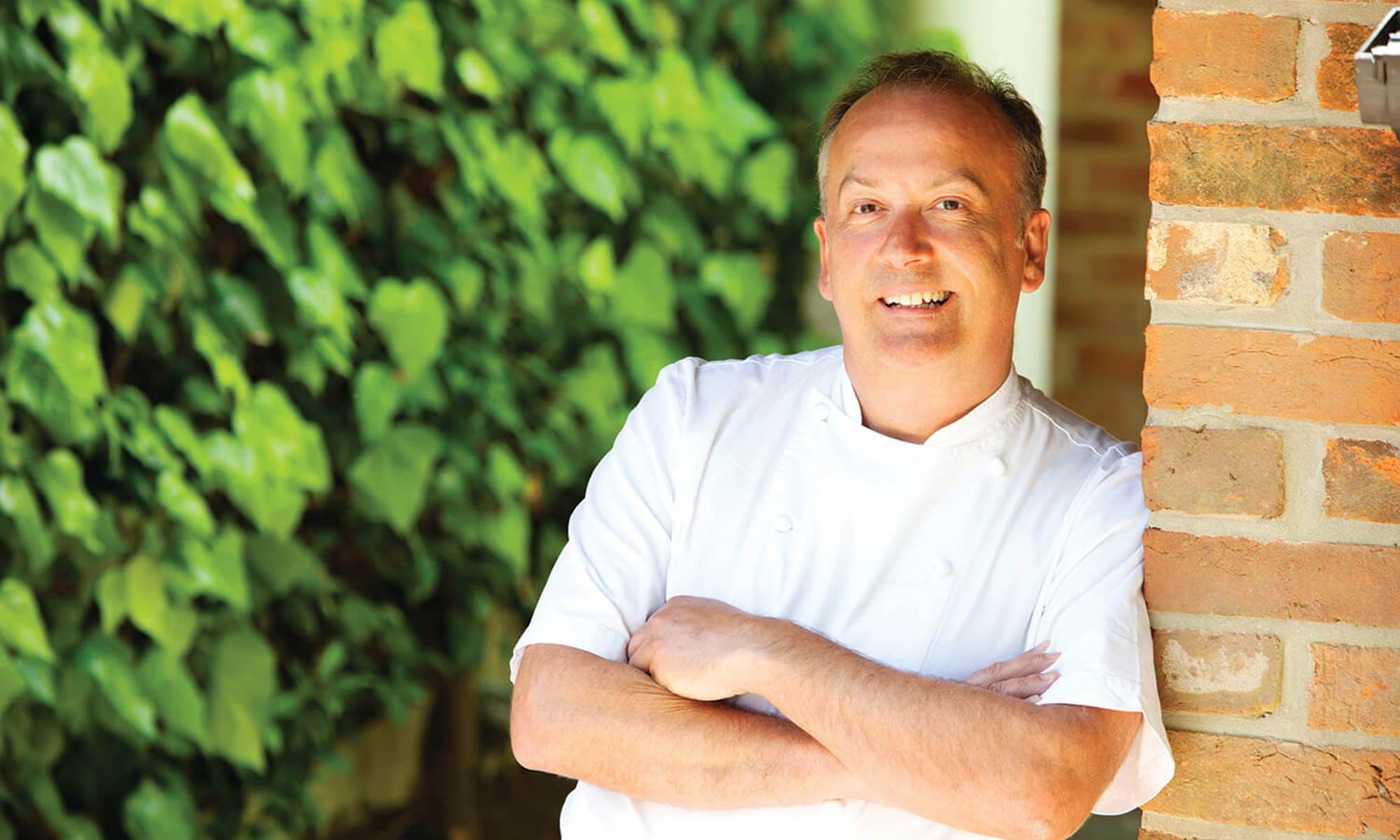 When young Luke Matthews took a summer job in Pinocchio's Italian restaurant in Christchurch, his main ambition was to earn pocket money, but he enjoyed the atmosphere, the work, the banter and working with the zealous chefs so much, that he decided to become a chef too.

This might not be so surprising, as Luke already enjoyed great food from his mother's kitchen, where fresh local produce, skilled cooking and home baking were already established in his values.

At 16, he started an apprenticeship in The Green Park Hotel, Bournemouth, before moving to the Dormy Hotel at Ferndown. And later, completed work experience at Chewton Glen.

Later, in the summer of 1993, Luke learned of an opening for a Sous Chef at Chewton Glen Hotel and applied successfully, then became Senior Sous Chef only ten months later. He flourished in the atmosphere that had impressed him so much during that early week of work experience, until in November 2003, he was appointed Executive Head Chef in what is described by Condé Nast as "one of the world's best hotels"

Now, Luke is kept pretty busy as a chef but also manages forty staff, controls a considerable budget, finds and procures top local produce, teaches, plans, organises, socialises and is a role model for his team.

View Menus Dine With Us